The words to this most beautiful hymn were penned by Bernard of Clairvaux who lived from 1091-1153. Bernard founded the Cistercian order of monks in the early 12th century. The words come from his poem Salve Mundi Salutare. 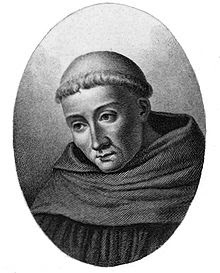 The poem had seven sections, each focusing on a different part of Jesus' body: his feet, knees, hands, side, breast, heart and head. Paul Gerhardt, a German hymn writer from the 1600s translated the last section of the seven from Latin into German. Several men have been credited for the translation into English.

The music comes from Hans Leo Hassler, who wrote it for a funeral. The hymn appears in a 1656 hymnal. John Sebastian Bach used the tune 5 times throughout St. Matthew's Passion. Apparently, he loved the tune, because he also used it in 5 cantatas and in his Christmas Oratorio. 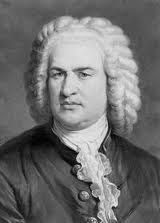