The Story Behind Onward Christian Soldiers

Sabine Baring-Gould (the hymn's author) wrote about this hymn:

Whit-Mon­day (the day after Pentecost) is a great day for school fes­tiv­als in York­shire. One Whit-Mon­day, thir­ty years ago, it was ar­ranged that our school should join forc­es with that of a neigh­bor­ing vil­lage. I want­ed the child­ren to sing when march­ing from one vil­lage to another, but couldn’t think of any­thing quite suit­a­ble; so I sat up at night, re­solved that I would write some­thing myself. “Onward, Christ­ian Sol­diers” was the re­sult. It was writ­ten in great haste, and I am afraid some of the rhymes are faulty. Cer­tain­ly no­thing has sur­prised me more than its pop­u­lar­i­ty. I don’t re­mem­ber how it got print­ed first, but I know that very soon it found its way into sev­er­al col­lect­ions. I have writ­ten a few other hymns since then, but only two or three have be­come at all well-known. 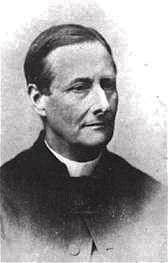 He originally meant it to be sung to a movement of Hayden's Symphony in D. It was published the same year it was written - 1865 - in The Church Times and subsequent hymnals. It didn't gain wide recognition until Arthur Sullivan wrote a new tune for it in 1871. 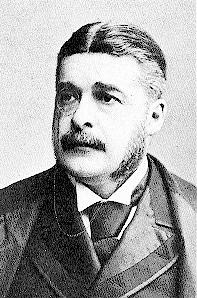 It was sung at the end of the 1942 Academy Award winning movie Mrs. Miniver. This hymn was also sung at President Eisenhower's funeral at the National Cathedral in Washington D.C. in 1969.