The Story Behind Leaning on the Everlasting Arms 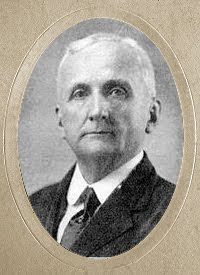 Anthony Showalter was leading a singing school in an Alabama church in 1887. When he returned to his boardinghouse room one night, two letters awaited him. Both were from former students, and both men told of the recent loss of their wives. Mr. Showalter wrote back, seeking to comfort the young men in the midst of their grief.

But what to write? When he came to the end of each letter, he wanted to include a Bible verse. He picked Deuteronomy 33:27, “The eternal God is thy refuge, and underneath are the everlasting arms ….”

He pondered the words of that verse as he penned them into the letters, and the lyrics of the chorus of Leaning on the Everlasting Arms came to his mind. He wrote to his friend, Elisha Hoffman, explaining that he had a chorus, but no verses. Mr. Hoffman wrote back with the rest of the words of this famous hymn. 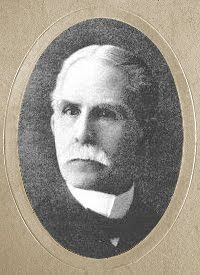 Sam Duncan, a student and nephew of Mr. Showalter, was given the class assignment to write the tune for this poem. The piece was published under his uncle's name in the book Glad Evangel for Revival, Camp and Evangelistic Meeting Hymnal.
Posted by Liz Tolsma at 1:32 PM